Coventry College is a Further Education Corporation established under the Further and Higher Education Act 1992, and has the legal status of a charity exempt from registration. 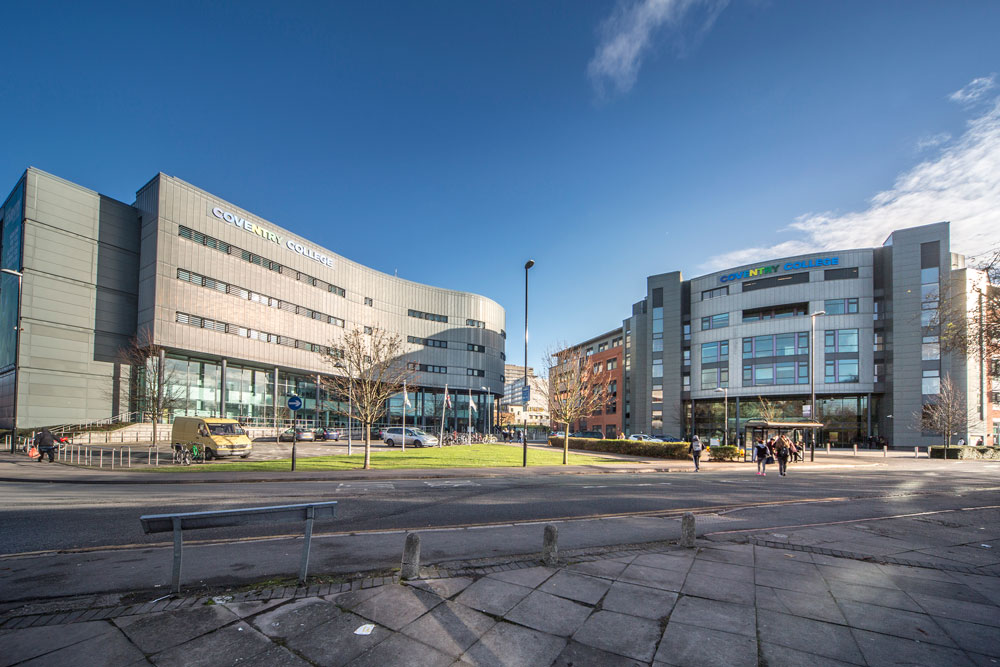 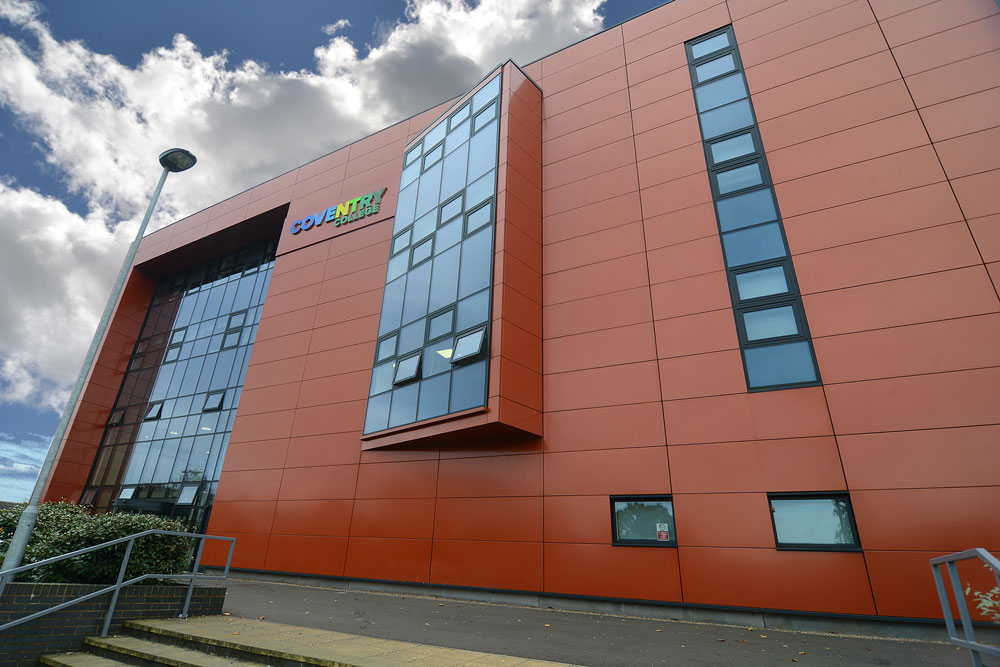 Gill is the CEO of Coventry College.

Debi is the Principal and Deputy CEO of Coventry College.

Debi is the Principal and Deputy CEO of Coventry College.

Debi has worked in Further Education for 20 years. Having started as a teacher of sport, she has held various roles in several colleges including Leicester College, Henley College Coventry and Loughborough College, becoming a Vice Principal in 2010.

Sue is an enthusiastic and experienced Board member and qualified Coach.

Sue is an enthusiastic and experienced Board member and qualified Coach, having had a variety of roles in the NHS, the private sector and as a Trustee in charities.

Sue now holds a number of roles – she is a qualified Coach, with her own business focussed on career and executive coaching. She is also Chair of the National Ambulance Staff Charity based in Coventry. Sue is currently a Non-Executive Director at Birmingham Women’s and Children’s NHS Trust too, where she Chairs the Finance and Resources Committee.

She recently held the role of Chief Executive of the East Midlands Ambulance Service for two and a half years, where she drove a major organisational improvement programme, with a major focus on improving staff wellbeing. A Chartered Accountant by background, she was also a Finance Director for over ten years in a number of different NHS organisations.  Including a number of mergers and reorganisations.

Peter is retired, having had a long career in Coventry and Warwickshire in production engineering.

Peter is retired, having had a long career in Coventry and Warwickshire in production engineering. His background is in engineering, senior management and strategic planning. He is our Chair of the Audit Committee and our health and safety link governor. Peter was on Henley College’s Corporation and the City College/Henley College Shadow Board ahead of merger.

Neelam is our Business Support Staff Governor, and is the College’s Student Support Manager. She has extensive skills and experience in the areas of additional student support and pastoral care.

Stewart is an experienced housing professional, and is currently a freelance housing consultant specialising in strategic advice and support.

Stewart is an experienced housing professional, and is currently a freelance housing consultant specialising in strategic advice and support. He has a particular interest and expertise in strategy and innovation, and uses extensive connections and networks gained over a number of years nationally and internationally. He is currently Chairman of the Trustees of the Belgrade Theatre, Coventry, and a Trustee of the National Energy Foundation.

He has also previously held a number of non-executive roles in Coventry and the surrounding region, including Chairman of the steering committee of the Housing Quality Network and Governor of Coventry University. Stewart is also a board member of Extra Care Charitable Trust, Heart of England Community Foundation and Common Purpose Coventry.

Tony is Managing Director at Foleshill Metal Finishing, an established manufacturing company in Coventry. He is also a magistrate for Coventry and Warwickshire Magistrates’ Court. Tony chairs our Resources’ Committee, and was on Henley College’s Corporation and City College/Henley College Shadow Board ahead of merger.

A former footballer with Coventry City FC, Dave is now manager for Coventry City in the Community, and runs the club’s community programme. Dave was a governor at Henley College Coventry ahead of merger.

Anne is the 14-19 curriculum adviser for Coventry City Council.

Anne is the 14-19 curriculum adviser for Coventry City Council. She has long-standing experience in education provision in Coventry. Anne chairs our Standard’s Committee, a role she also fulfilled as governor at Henley College Coventry before merger.

Jackie has worked in Higher Education for over 20 years with a keen focus on quality of learning and teaching and supporting student experience and employability.

Morgan is one of our two Student Governors. He is studying Catering, and he is the Vice-President of the College’s Student Union.

Ash is one of our two Student Governors. He is undertaking an apprenticeship within the College’s Student Services.

To find out about the roles and responsibilities of a governor,
please click here to download the Corporation Member Role Description.

The Corporation is responsible for determining the mission and strategic direction of the College, ensuring the effective and efficient use of resources, the solvency of the College, and the safeguarding of its assets.

Published papers of all Corporation meetings are available for members of the public on request during normal opening hours.

If you would like to find out more about College Governance or have a gerneral enquiry, please contact the College’s Head of Governance, Faye Grundy. Please email fgrundy@coventrycollege.ac.uk

If you would like to join us, search our current vacancies and apply online.

You can find out more about which cookies we are using or switch them off in settings.