Coventry Businesses Can Benefit From City Of Culture Economy Boost 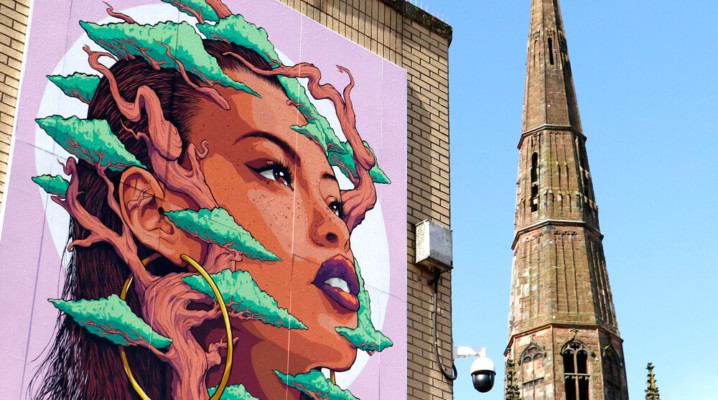 Business leaders and employers should be relishing the potential economic boost the UK City of Culture could deliver.

The Coventry City of Culture year has officially begun and as we embark on this historic period there’s lots to look forward to.

With a full spectrum of events planned, which as restrictions ease will hopefully bring people flocking to the city, there’s no doubt this year will put Coventry well and truly on the national and international map.

But as well as all the kudos that City of Culture status will bring, business leaders and employers should also be relishing the potential economic boost that the next 12 months could deliver.

One good example of the positive economic impact is the city of Hull which celebrated City of Culture status in 2017.

A report commissioned by the University of Hull showed that over 2,800 events were rolled out in 2017 which attracted a total audience of 5.3 million.

It’s estimated that the programme was directly responsible for at least £89.3m of investment in the city and contributed to a 9.7% increase in tourism that year.

The report also found that:

Economic and Employment benefits for Coventry

For Coventry, it’s not just government financial support for the programme which will help the economy to grow over the next 12 months.

There’s millions being ploughed in by the West Midlands Combined Authority (WMCA) and Coventry City Council too.

And as a City Champion, Coventry College is also supporting the City of Culture programme, both financially and by working alongside other project partners to sponsor different activities.

It’s estimated that 2.55 million extra visitor days could equate to an additional £350 million in business profits and revenue.

Aside from financial gains, 2021 can create new and training opportunities for local people in the city, unlocking their potential and providing them with new skills and employment opportunities.

Areas such as hospitality, tourism, production, stewarding and security could require additional staff, leading to business growth and new careers or employment pathways.

Every business has their part to play in the activities and celebrations and making the year a success.

And it doesn’t matter whether you’re a small, medium or large business, it’s important that you make the most of this momentous year.

There are significant opportunities for your organisation to flourish again in 2021 and brighter times ahead as we emerge from the pandemic.

Stay up to date with our latest news from inspiring business leaders and local experts.

Thank you for your interest in Coventry College Employers Business Network.

To stay up to date on the latest news, to get involved in networking opportunities and to share your own expertise, please fill in the below information. 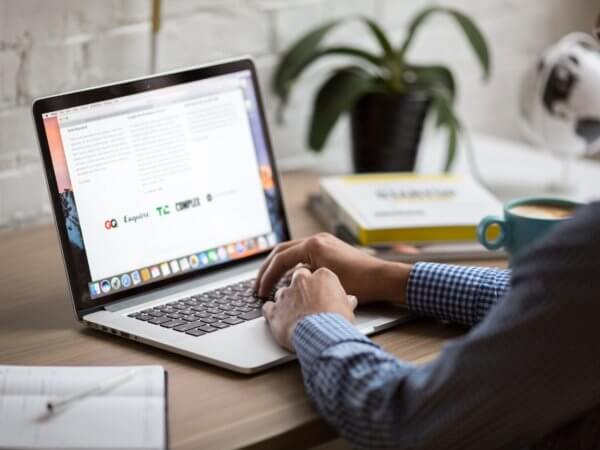 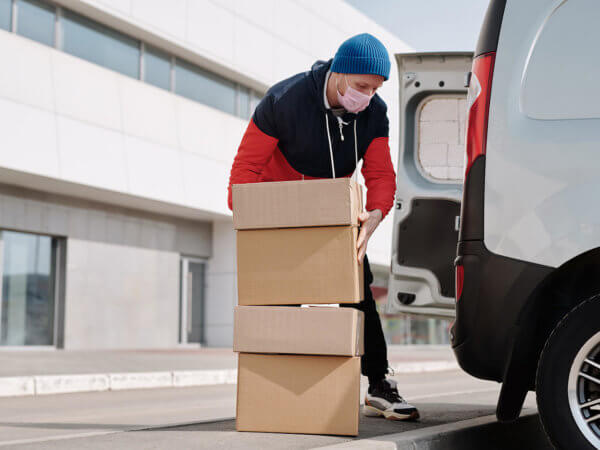 Business after a pandemic: Covid-19 and UK work 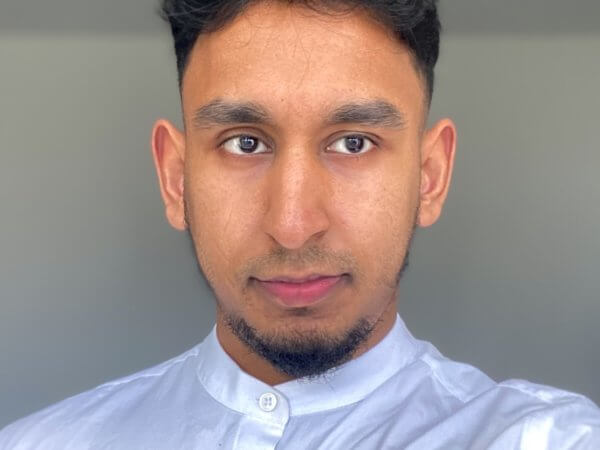 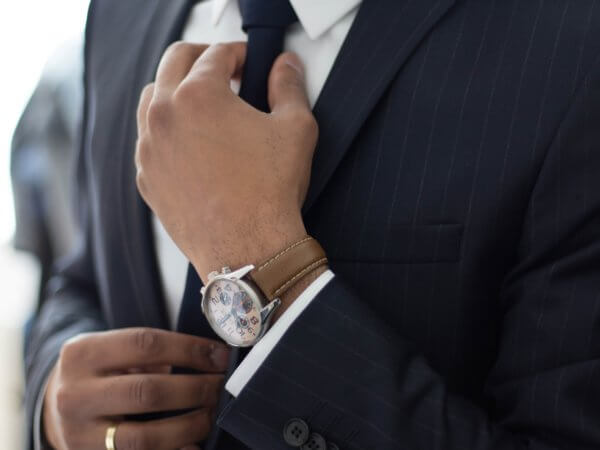 All our Open Events have finished for 2022. You can still apply by searching for the programme you'd like to apply for on our website. Or if you'd like to chat to someone please call 02476 791100, email [email protected] or use our Live Chat.

We want you to experience what life at Coventry College is really like and hope you’ll get a feel for our campus, programmes and what to expect.

Search for a programme